Celebrating the bond between pets and their families.

At this time, we are only welcoming new clients for holistic services. We cannot take new clients for other veterinary services, but encourage our existing clients to explore our services and call with any questions. Our veterinary team is delighted to meet you and your pet. 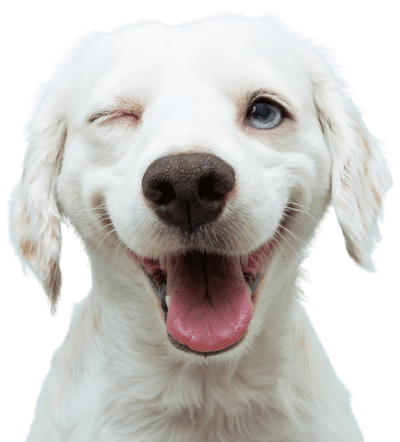 Routine wellness exams are a critical part of your pet’s healthcare routine to maintain their well-being and detect any medical issues before they progress. During your pet’s wellness exam, we will conduct an in-depth nose-to-tail examination and advise you on all aspects of your pet's care. 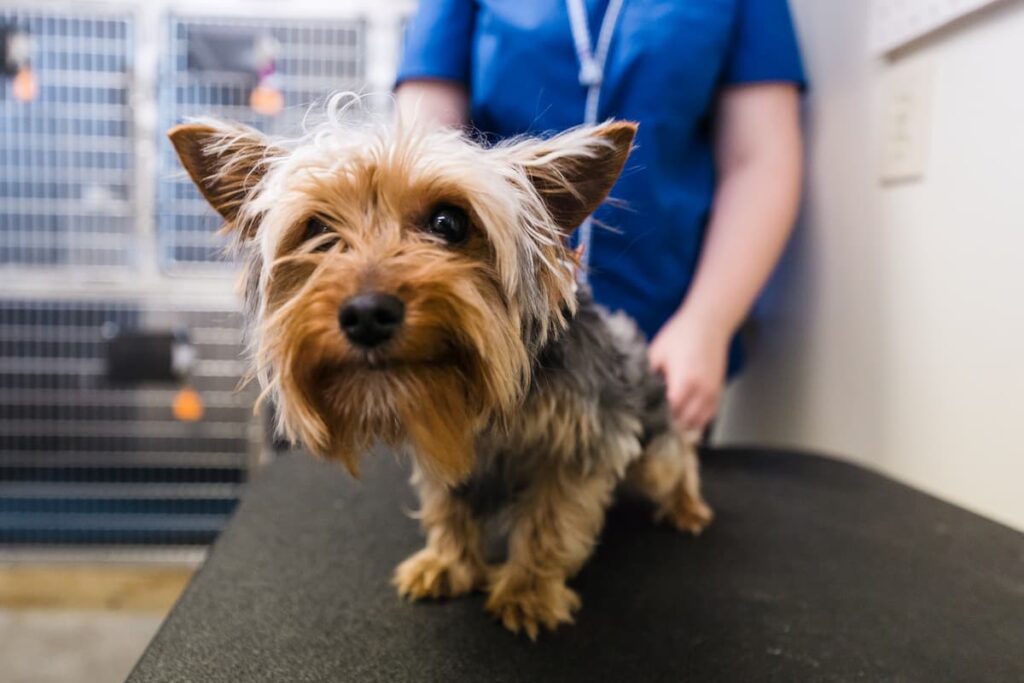 Our pets have seen a number of the vets here ana all have been so great and loving. They always make them feel safe, and they're so knowledgeable. The office staff is also fantastic, they always fawn over our pets and I can just see them get excited about the attention they're receiving.

Dr. Rensberger is versed in the gentle and minimally invasive techniques of holistic medicine. Holistic medicine not only promotes the well-being of our patients, it can also reduce the stress associated with traditional medicine. Our knowledgeable team will determine the best combination of conventional and alternative therapies for your unique pet. 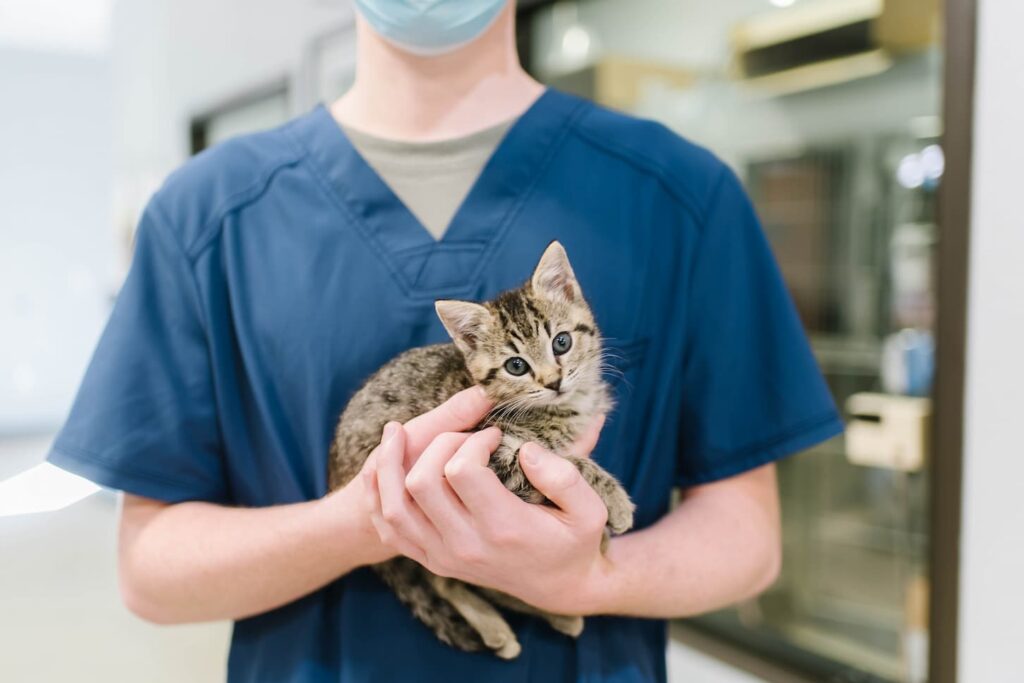 Just like humans, pets require regular oral care to keep them from developing dental disease. Improper care of your pet's teeth can become very painful and eventually lead to serious illness. Our team is here to help protect your pet’s health and teach you the easy ways you can keep their teeth clean and healthy. 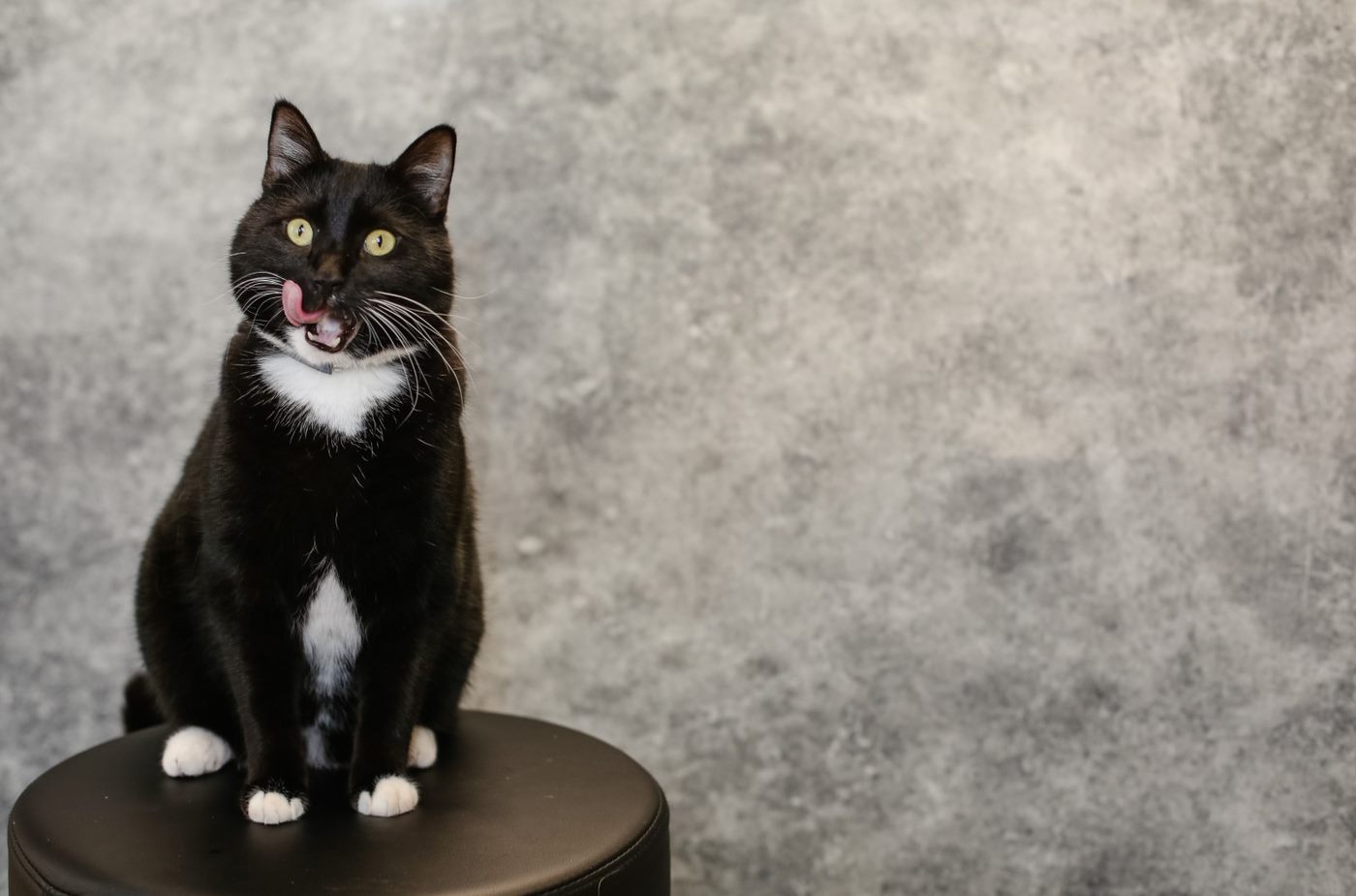 Aldon S. Einoris originally started the “Animal Hospital” in the 1930s. In addition to practicing veterinary medicine, he was also a barber, and the original building housed both the barber shop and the veterinary clinic.

Michael Rausch started working for Dr. Hostrawser in 1975 and in 1978, purchased the business from him. Dr. Jack Opsahl worked with Dr. Rausch from 1984-1990. Dr. Opsahl returned to Animal Hospital of South Bend in 1995 and purchased the practice from Dr. Rausch in 1998. Dr. Stephenie Rensberger began working at Animal Hospital of South Bend in the spring of 2000.

To better describe our complete healthcare facility, it was decided to change the name from Animal Hospital of South Bend to Family Pet Health Center. The name was officially changed in 2004.

In 2016, Family Pet Health Center bought the River Park Furniture Store and began renovations to turn it into a new veterinary clinic. The new building officially opened its doors in August of 2016.